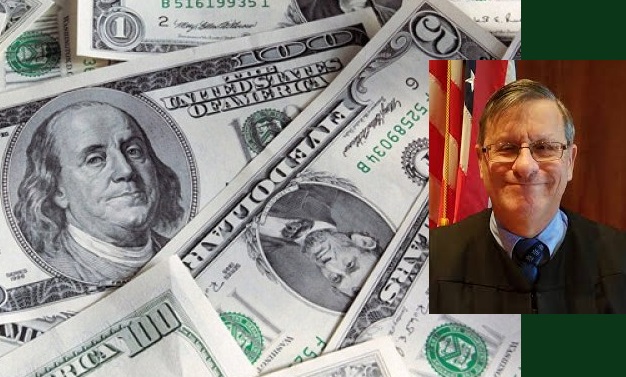 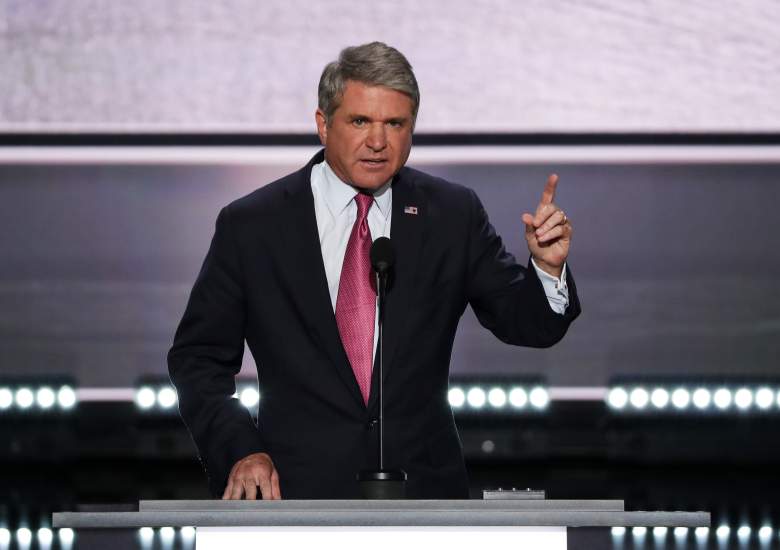 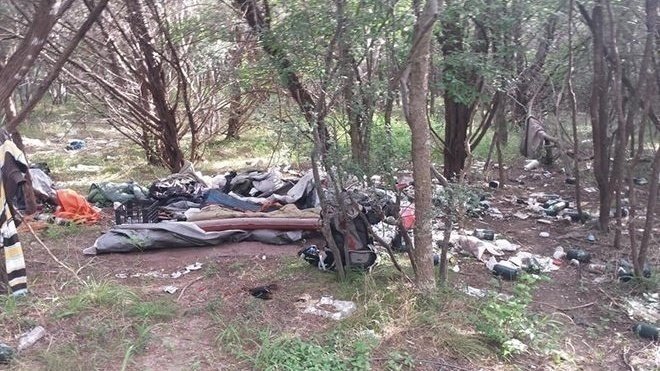 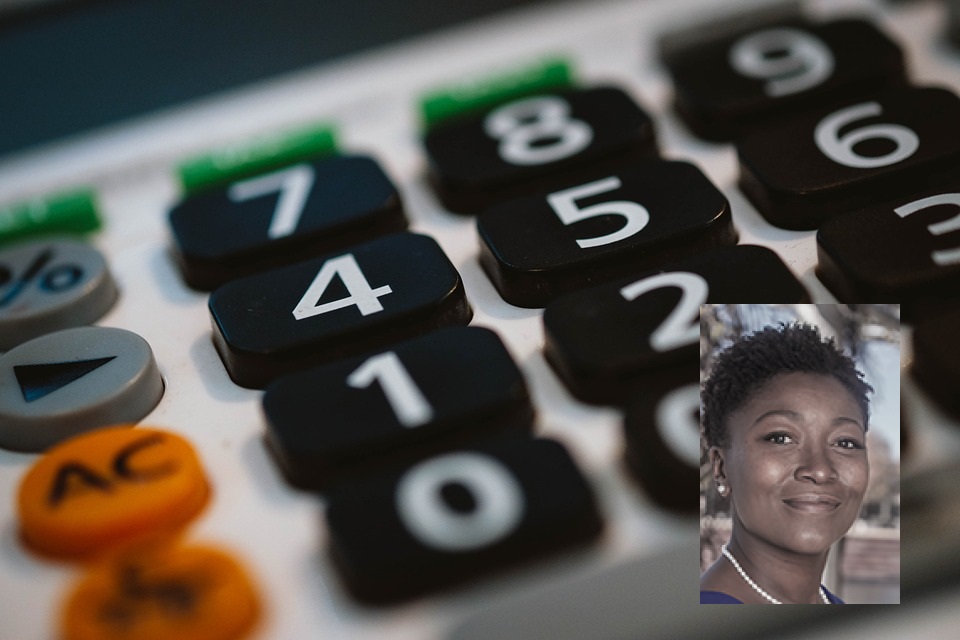 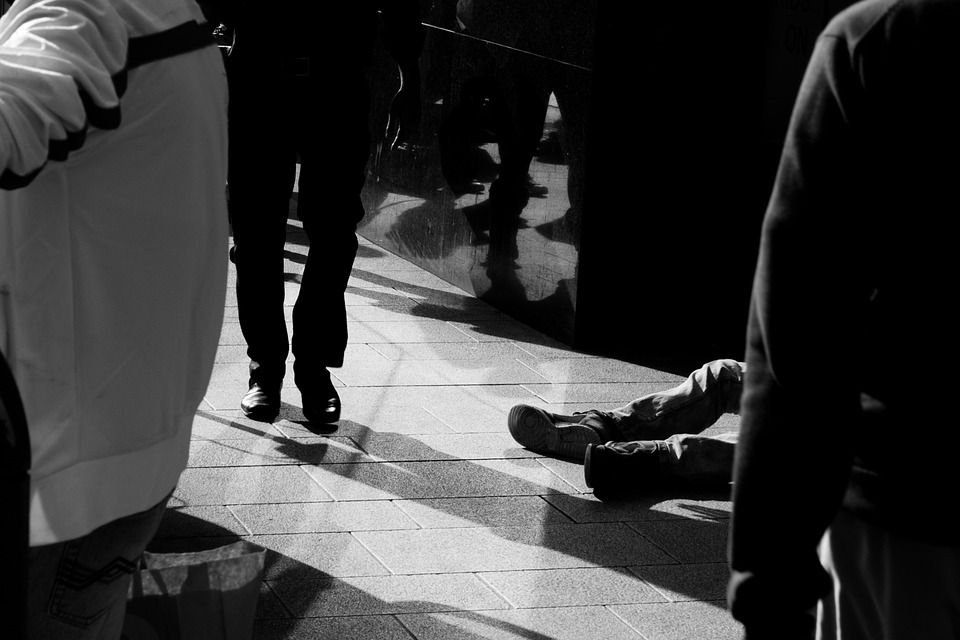 "This ill-advised homeless camping policy is the latest example of our all-Democrat City Council continuing its war on private enterprise and taxpayers," said Matt Mackowiak, Travis GOP Chairman. "There are better ways to incentivize businesses and homeowners to help alleviate homelessness in Austin, but chiseling away at our rights and public safety is not the answer."
Read our entire press release here.
Read more 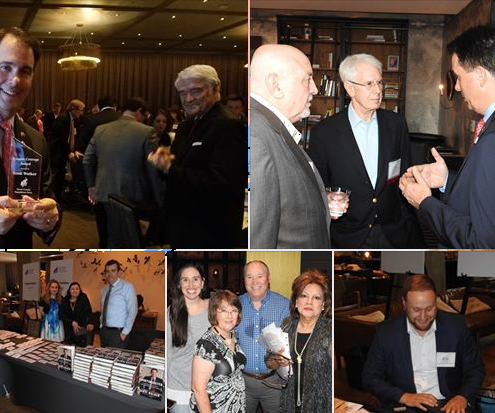 This year's Reagan Gala was a smashing success.

We pulled this event together in one month(!) and did it during the summer, which made our task more difficult and our work more urgent.

With more than 250 people attending, we brought in more than $94,000 and profited well over $50,000 to help elect more Republicans and grow the party!

This is my fifth Reagan Gala. These events are a lot of work.

We could not have pulled this one off without the dedication of so many volunteers who showed up early to help guests arrive and execute the event. Brian Schwaegel, Glen and Julie Hertenberger, Olga Lasher, Mary Heffernan, Leland Freeman, Kevin Waisfield, Matt Maley and Benjamin Larrabee. You efforts made the difference.

Our Travis County Republican Party (TCRP) team is outstanding. I am proud of the effort we all made. ... 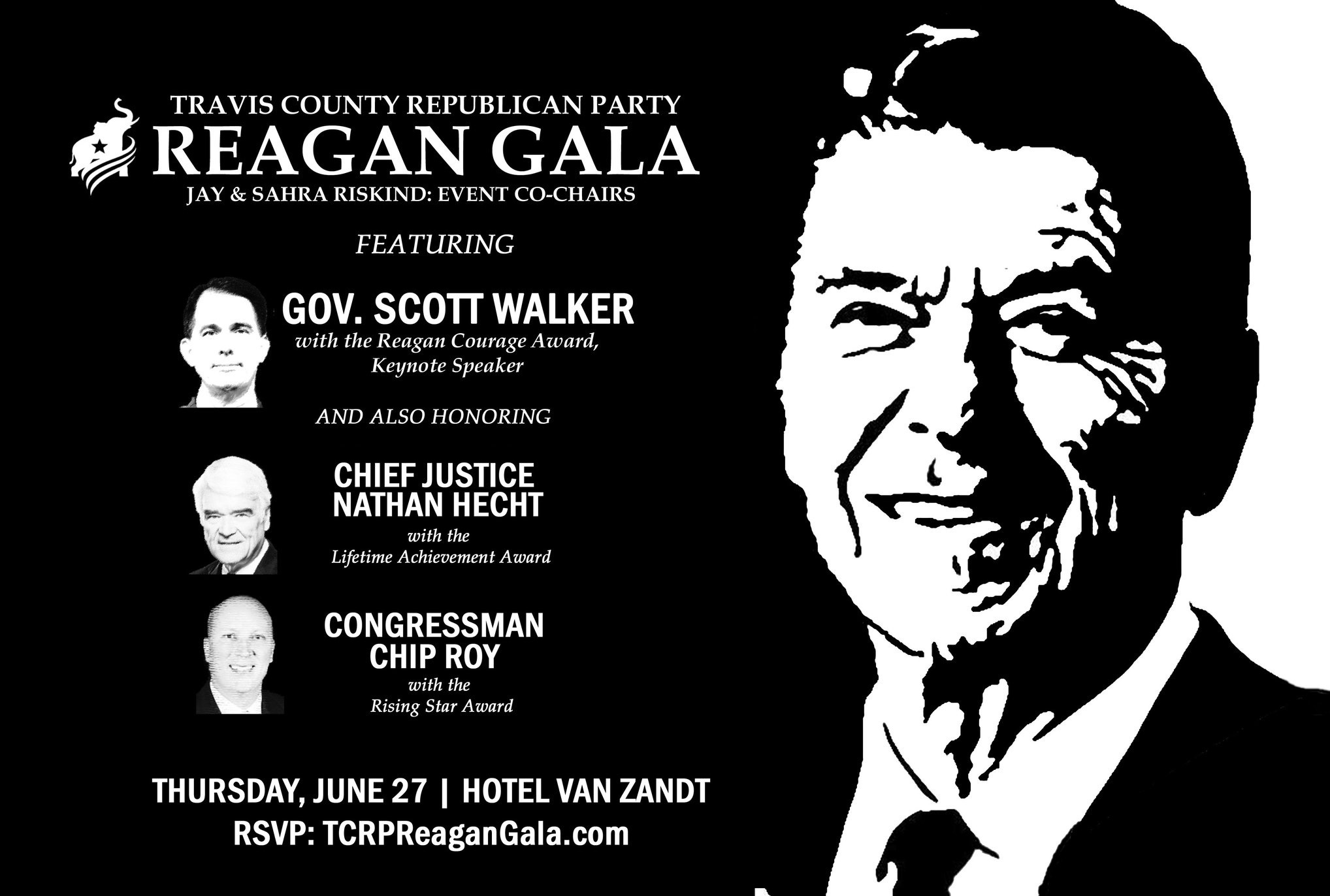 If you're a grassroots activist, a future or current candidate, an organization leader, or just a keyboard warrior, this training is for you!

Any Republican or conservative interested in taking things to the next level as we enter the 2020 election cycle may reserve their seat for this rare opportunity.

Please contact Travis GOP HQ if you're interested in attending (especially if you're a candidate wanting to run in 2020). See below for a message from one of the organizers ... 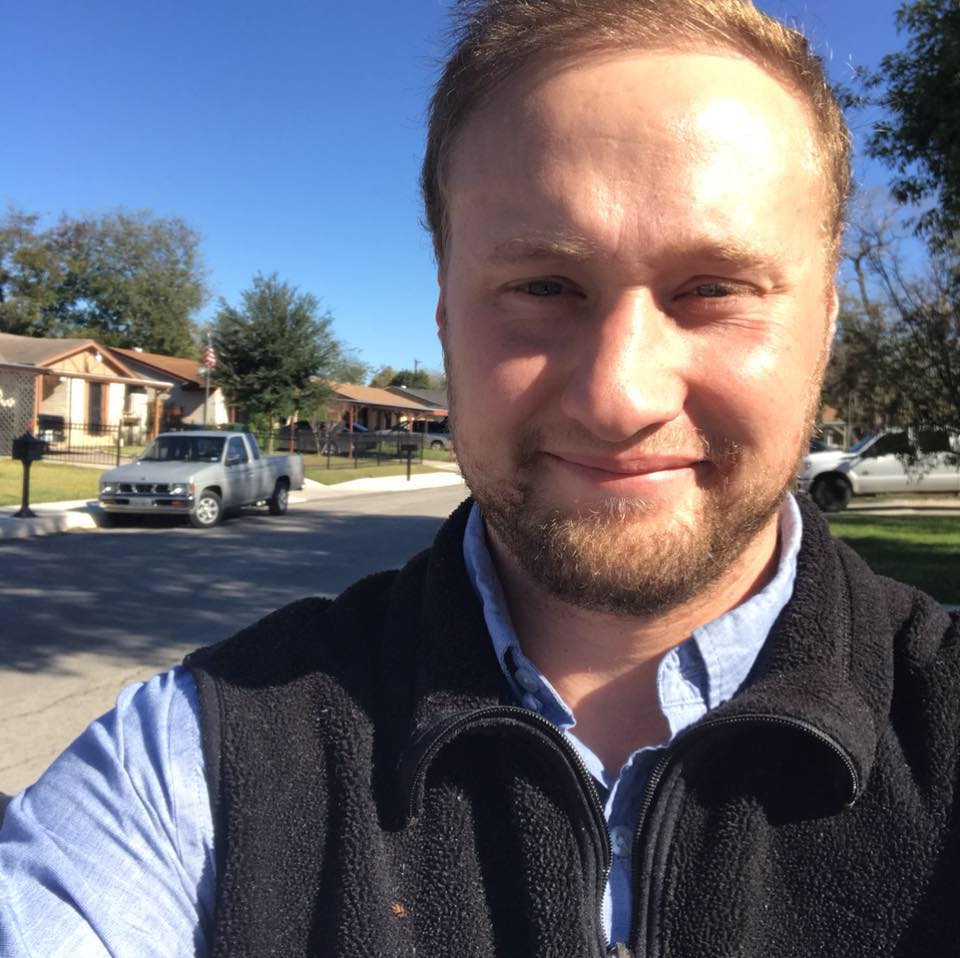 If you recognize our newly hired Executive Director, it's because you may have served with him recently.

Brian Ruddle, the Political Trainer for the Greg Abbott re-election campaign in 2018, oversaw many of our Abbott University sessions and block walks as we went door-to-door supporting Republican candidates up and down the ballot.

Spencer Davis, our previous Executive Director, is headed a few floors away from Travis GOP HQ for another effort to be announced soon, so we'll continue to work with him as well.