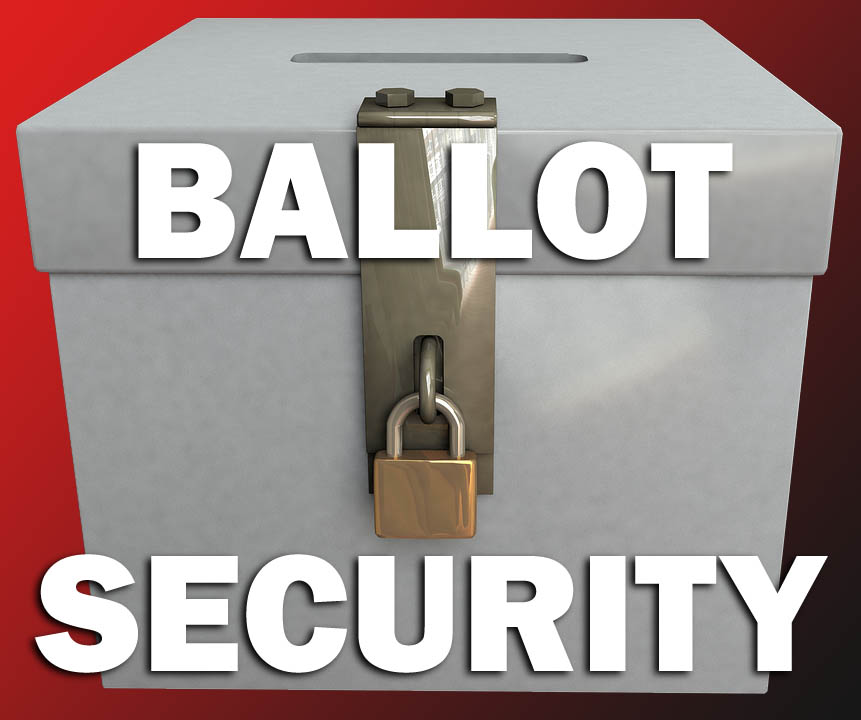 The Travis County Republican Party (TCRP) Executive Committee on November 14th unanimously passed a ballot security resolution supporting the purchase of a new Travis County election system that utilizes a paper ballot so that voters may verify their vote and where election results may be manually counted in the event of a recount.

The resolution, initiated by the TCRP’s recently formed Election Security Committee, highlights that the state Republican Party Platform supports the use of paper ballots.

This TCRP resolution is right on the mark. In early November, the Travis County Elections office published a detailed Request for Proposal (RFP) for vendors to submit their next generation election systems. Travis County Clerk, Dana DeBeauvoir, has made it clear that the new election system must provide, “better security and a paper trail.”

County Clerk DeBeauvoir made good on her commitments and sure enough the Travis County RFP requires that a paper ballot be provided to voters to verify their choices,

“citizens of the county have indicated that an auditable paper record of votes cast in an election is necessary to be a part of any new voting system to ensure a trusted election outcome … An APVR [Auditable Printed Vote Record] is a requirement for this RFP and must be an integral component of the selected voting system.”

The RFP goes further and requires the votes will subsequently be tabulated electronically, and the same paper ballots will be stored and used for manual recounts.

Today’s most advanced voting technology combines capabilities of a verifiable paper ballot coupled with electronic scanning tabulation. These systems which integrate the best of both worlds are called hybrid voting systems and Hart InterCivic and ES&S are state election vendors that offer these types of systems.

To address the legal questions raised by the new technology of hybrid voting systems, Texas Attorney General Ken Paxton issued a recent opinion in October (2017 KP-0170) supporting that the hybrid electronic/paper ballot systems certified in Texas are eligible in counties, such as Travis County, that utilizes countywide or vote center polling.

Dr. Laura Pressley, Ph.D. Chair of the TCRP Election Security Committee states, “We are encouraged with the direction of the county’s elections office and their commitment of ensuring verifiable elections.”